A sunny day in Horsham and a strong turnout at the third YDL fixture of the summer resulting in our more than doubling our points tally from the first two fixtures (although they were in Portsmouth and Bournemouth)!

There were many sensational individual performances throughout the day including two show stopping 300m races with Joe Jenner and Jack Broughton storming home to win the A and B races respectively.With times of 40.6 and 40.9 they had the first and second fastest times out of both races combined.

Highlights in the field events were wins for Amelia Watson in the Shot, Issie King in the Long Jump and, with a big PB, Lily Cain-Jones throwing 22.44m to win the U13G Javelin.

There were many wins for our athletes on the track too, and most also competed in three separate events. Our unflappable team manager, Gina, calculates that an incredible three-quarters of the teams performances produced PB's:

Of particular note amongst these were Lucy Broderick whose 800m in 2.19.9 makes her only the third U15G at RPAC to go under 2.20 (and Lucy has another year to come as an U15), and Eva Marsh who took a full 12 seconds off her previous best 800m time. Felix Vaughan won the U13B's 1500m in a time of 4.42.0 which was only a fraction of a second off a PB, and also the eighth fastest time run this year for the distance in his age group.

As ever, we are indebted to our seemingly ever present UKA qualified officials Ivan and Ian, and thanks go also to the parents who provided assistance to the officials.

The final YDL match of the summer is at Woking on Saturday 16th July. 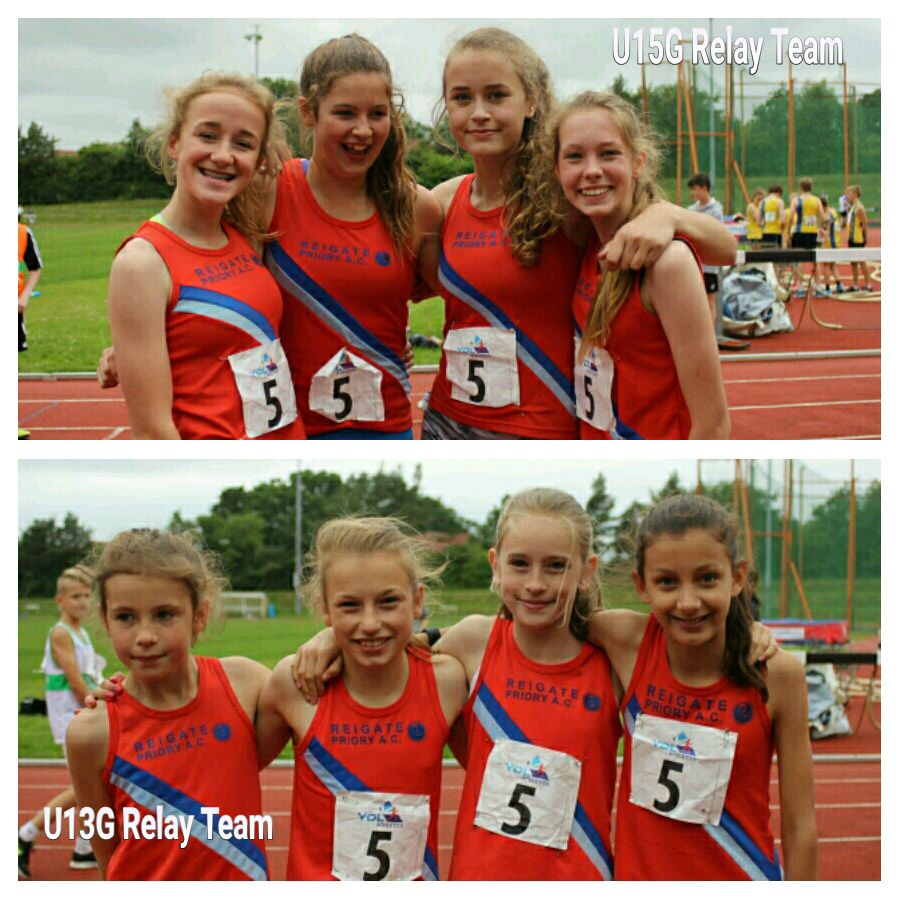 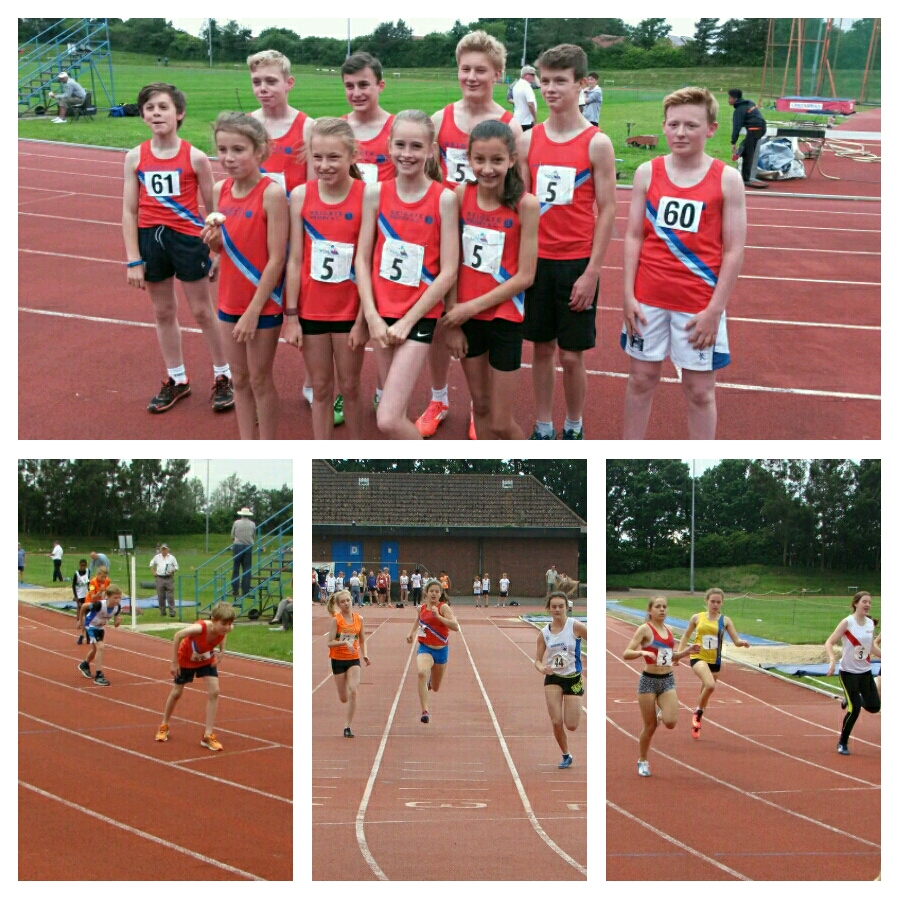 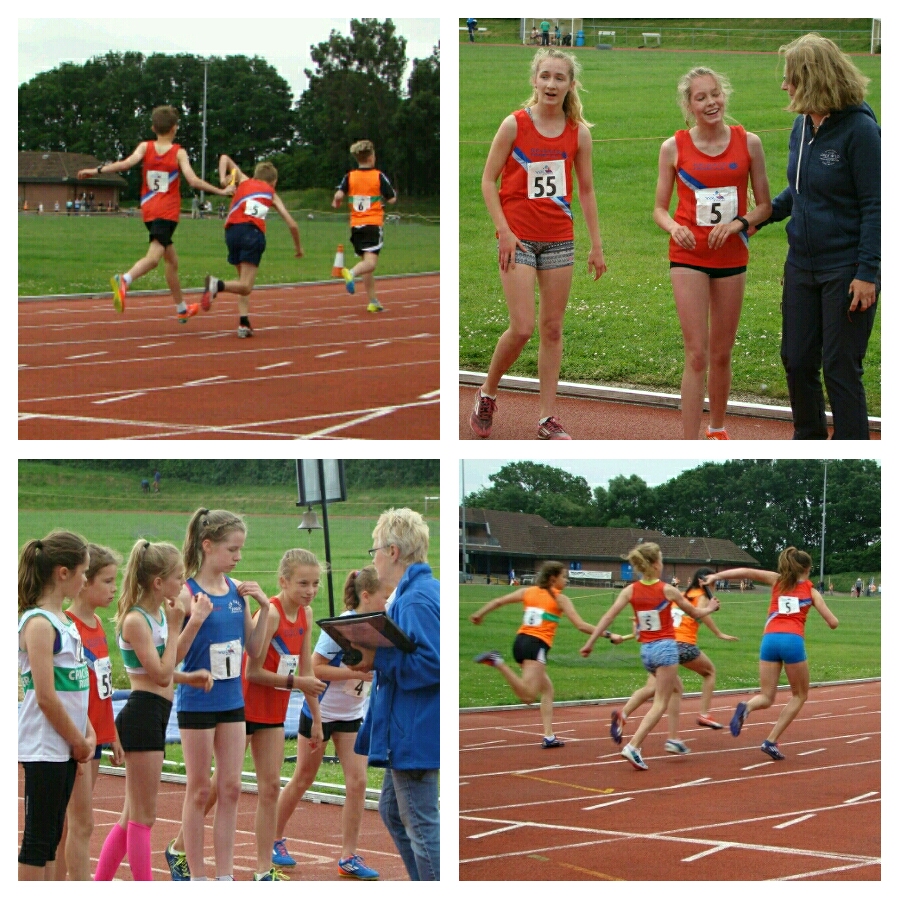 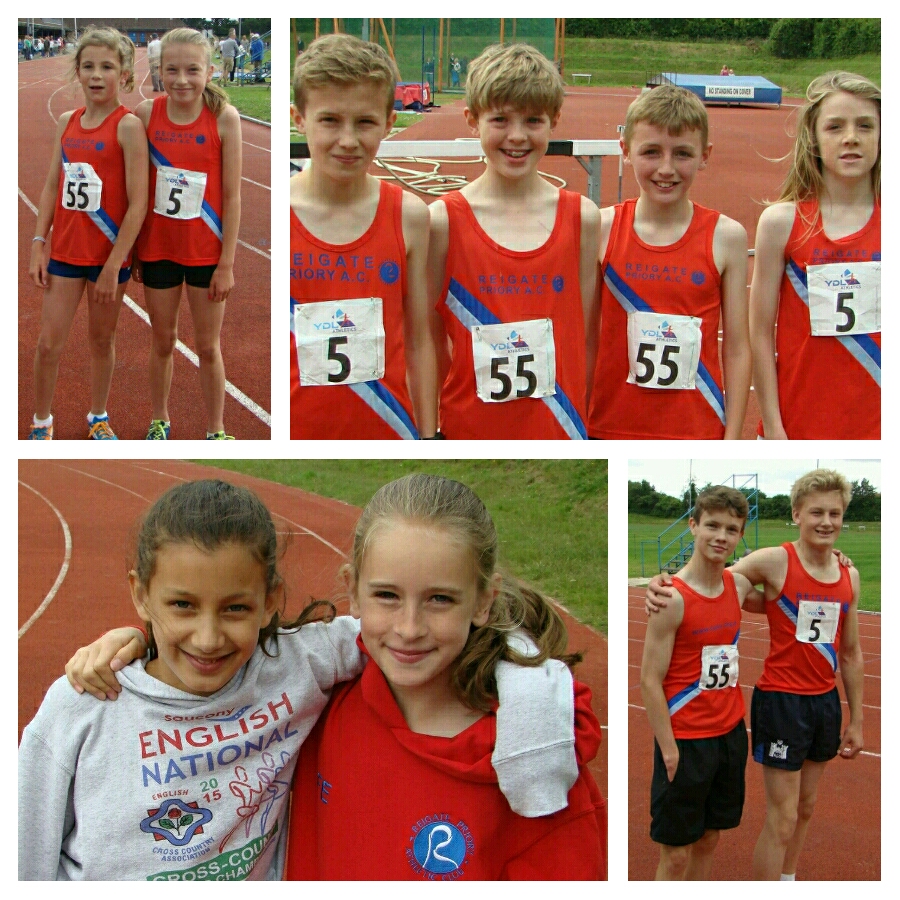 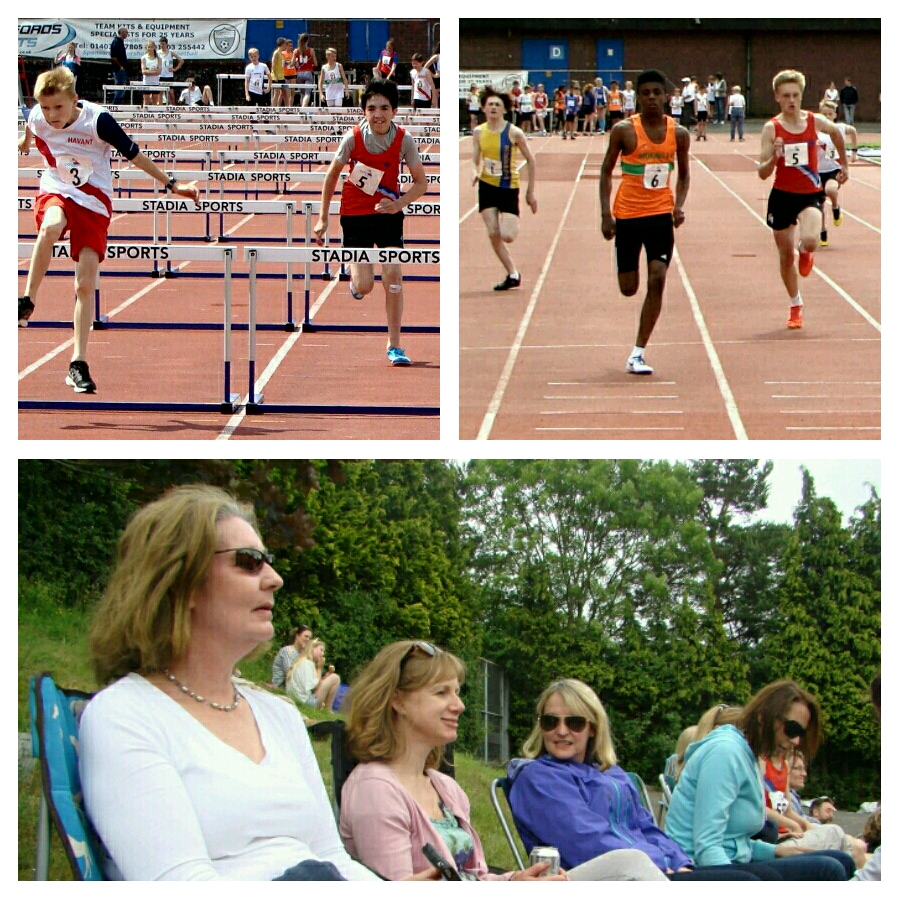 I'm afraid that I had a senior moment and forgot to include the link to this week's challenge. I have added it to the newsletter, but you can also get to it by clicking here. Thanks to...
Read more...

It is with great regret that Chris Veale (Race Director) and I have made the decision that we will not be able to go ahead with the Summer Evening 10K 2020, scheduled for Wednesday 1st July, due to the current government restrictions. We have...
Read more...

Throughout May you have the chance to take part in the first (and hopefully last) YMCA East Surrey Virtual Fun Run. You can chose to do either a 1 mile or 5 mile run or walk on a course of your choice. Full details of how to enter are shown here. ...
Read more...

As mentioned on the RPAC group Facebook page it is my intention to launch some virtual competitions in the absence of the real thing. These competitions will be open to both junior and senior members.  From today (29/03/2020) I'd like to invite you...
Read more...