Two days of quality athletics at the Surrey County Track and Field Championships in Kingston saw 18 RPAC Juniors compete against the best in Surrey.

There were a host of PB's, some in both (!) heat and final,  a clutch of medals, and for everyone who competed, a great experience and the satisfaction of having been there and come through the test. Three even doubled up with a track and a field event; Eva Marsh,  Lucy Dénecé and Alessia Turner.

In the U17 Javelin it was Gold and Silver for RPAC with Katie Mac adding to her personal hoard of Gold clearing 40m and Lily Cain-Jones taking the Silver with a new PB 36.55. Both girls are in the top 20 in the UKA rankings! Pretty Awesome!  Alessia Turner threw a PB too to come away with Bronze in the U13G'S Javelin.

After an injury hit season last year, Barton Carter announced his return with a huge leap in the U15B'S Long Jump! Barton jumped 5m.26, a massive PB and good enough for the Silver Medal.

In the U17B's high jump, Dan Statham equalled his PB with 1.65m and finished 5th.

On the track Vicky Wilkes came through her heat to finish 5th in the U17W'S 200m Final.

Drew Burridge also won through to his final in the U17B'S 400m, also taking 5th place.

Eva Peters missed her events on Saturday through illness but ran well on Sunday in the U15G'S 100m.

Oscar Curry, Samuel Stapley and Shakila Keable all came through their heats of the 800m's with new PB's. For Samuel there was an even bigger PB (6 seconds) in the final of the U13B's 800m where his time of 2.20.53 saw him finish 4th. At the time of writing, 18th fastest in the UK this year! It also places Samuel 2nd in the club records beating all his predecessors back to Tom Drew in 1991! Another 1/2 a second Samuel...

Shakila also had her biggest PB in the final going under the 2m.30 mark with 2.28.36 in taking 5th place in the U13G'S.  A top 25 time in the UK for Shakila! Oscar has been having a great season and after a big PB in his heat ran almost the same time finishing 6th in the U15B'S  800m final.

Once again, several of the UKA Officials present over the two days were from RPAC and the competitors greatly appreciate the time and effort they put in to make the event happen. 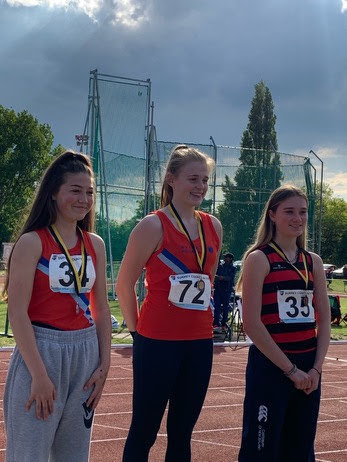 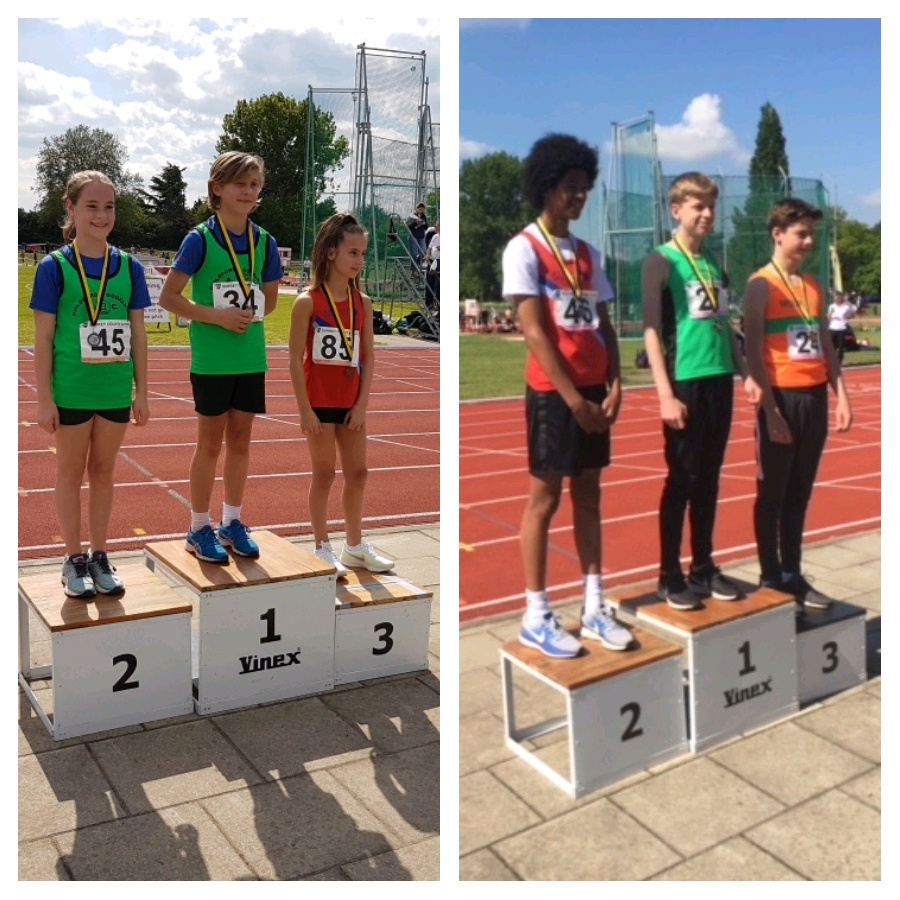 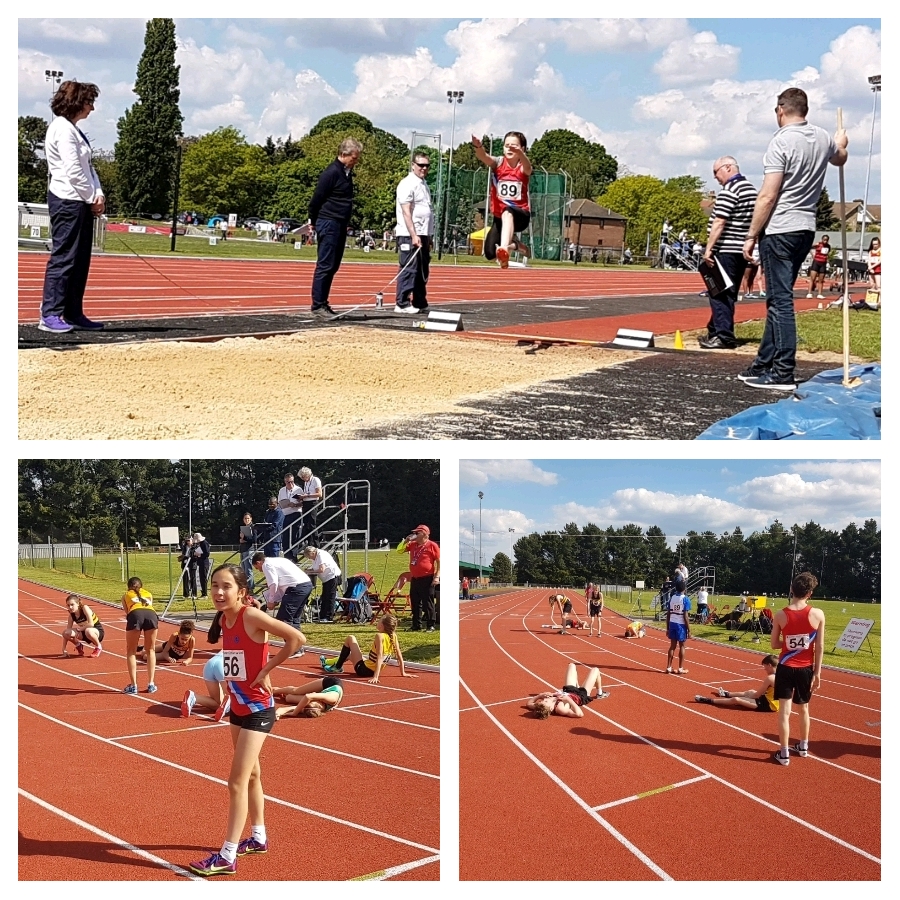 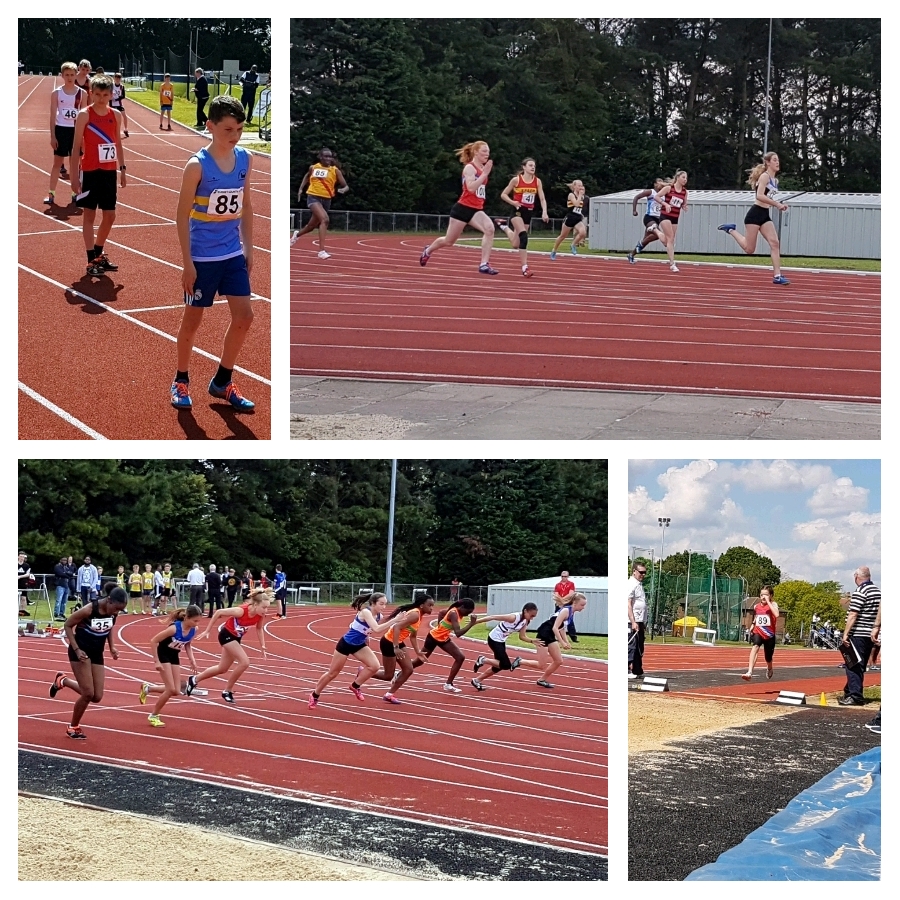 As mentioned on the RPAC group Facebook page it is my intention to launch some virtual competitions in the absence of the real thing. These competitions will be open to both junior and senior members.  From today (29/03/2020) I'd like to invite you...
Read more...