On a wet and blustery morning, an impressive 25 athletes took to the start line for our Club Championship Half Marathon at Wokingham. The fast, flat rural course makes for a competitive field and a popular race for producing personal bests. Despite the challenging weather conditions, an impressive 12 pb's were achieved, 3 club records broken and the men's team came 2nd.

The battle to be crowned club champion had a group of 5 Priory men running together for the first 11 miles, however it was George Roux who managed to pull away and take the win, becoming the new club champion over the distance. George finished 16th overall out of a field of 2632 achieving a personal best of 72.26 and also breaking the club record. Last year's club champion, Tom Almond finished just behind Roux knocking nearly 5 minutes of his personal best in a time of 72.53 and 18th overall. Charlie Butcher came in next in 73.07, also breaking his previous best time, with Fran Dunham taking the V40 champion title and bringing the men’s team home to finish 2nd overall. 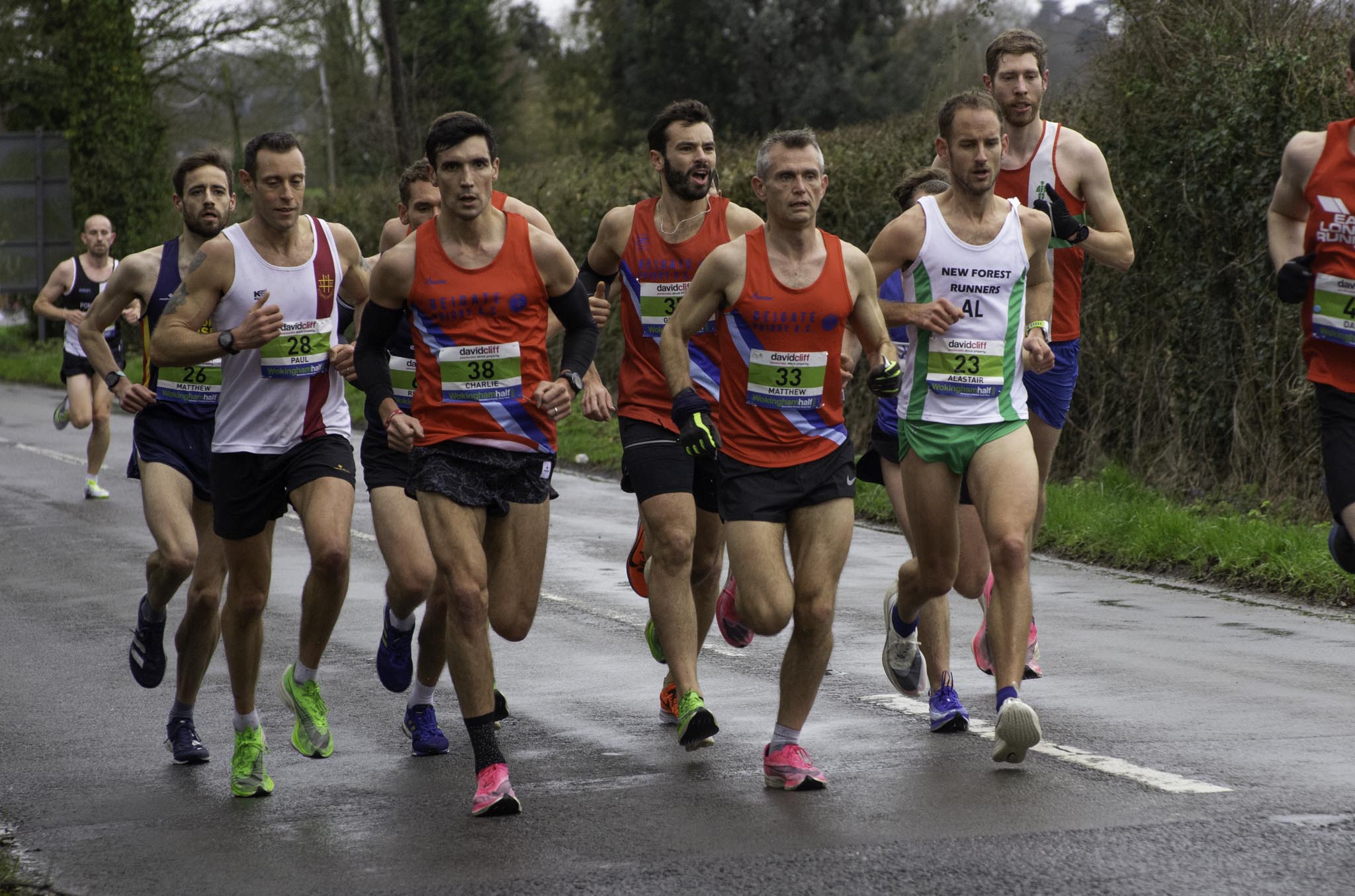 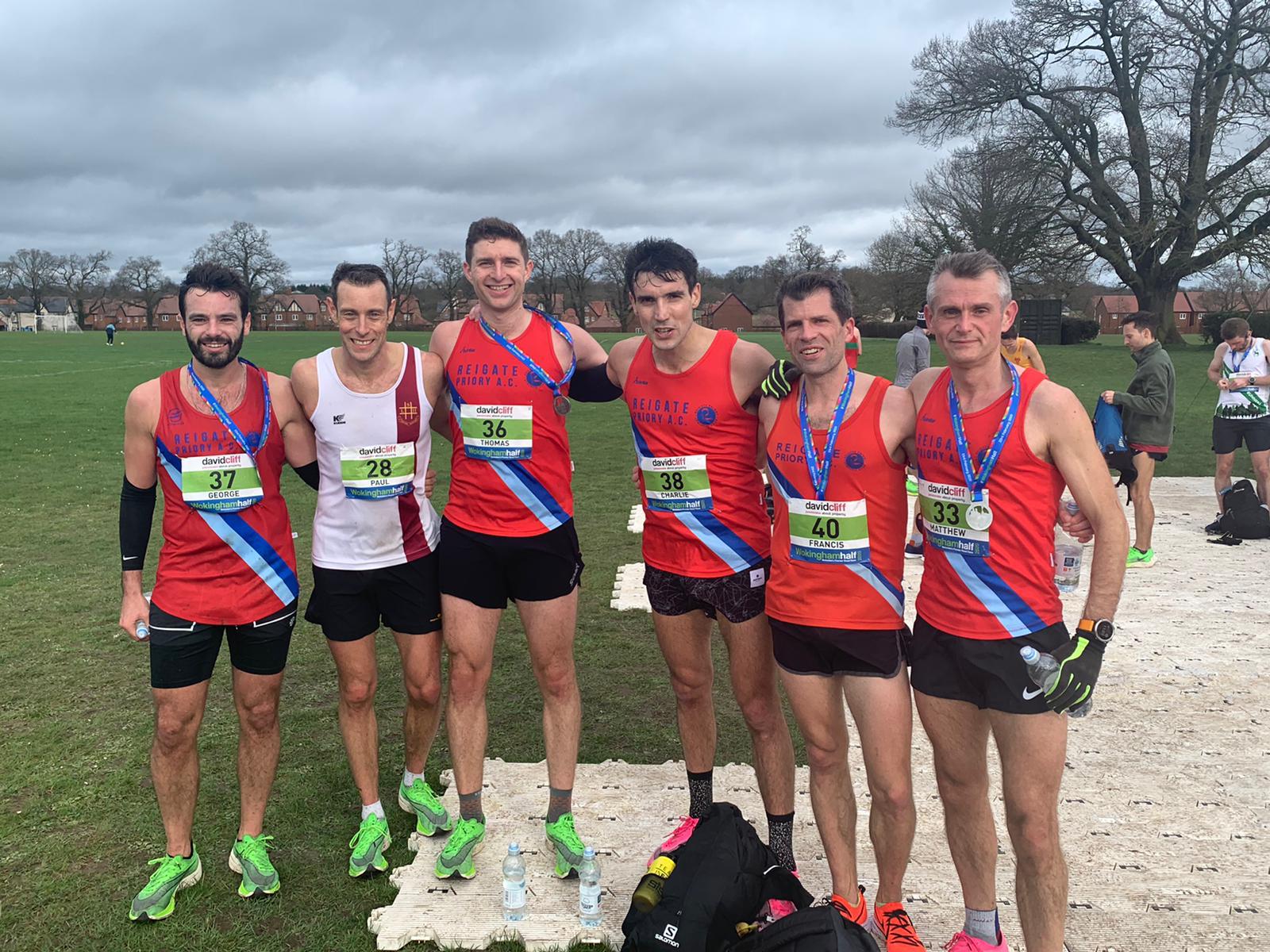 For the ladies, Ginevra Stoneley successfully retained her ladies champion title, finishing in 1.28.22 and the first V45 overall. The V35 championship went to Mel-Fulton-Bell, who had only returned from a skiing trip at 1 am on Sunday morning, whilst the V45 and V55 titles went to Ruth Willis and Annette Morris respectively. Annette shattered her own club V60 record, whilst Ruth broke her pb by over a minute after a pep talk at the start! 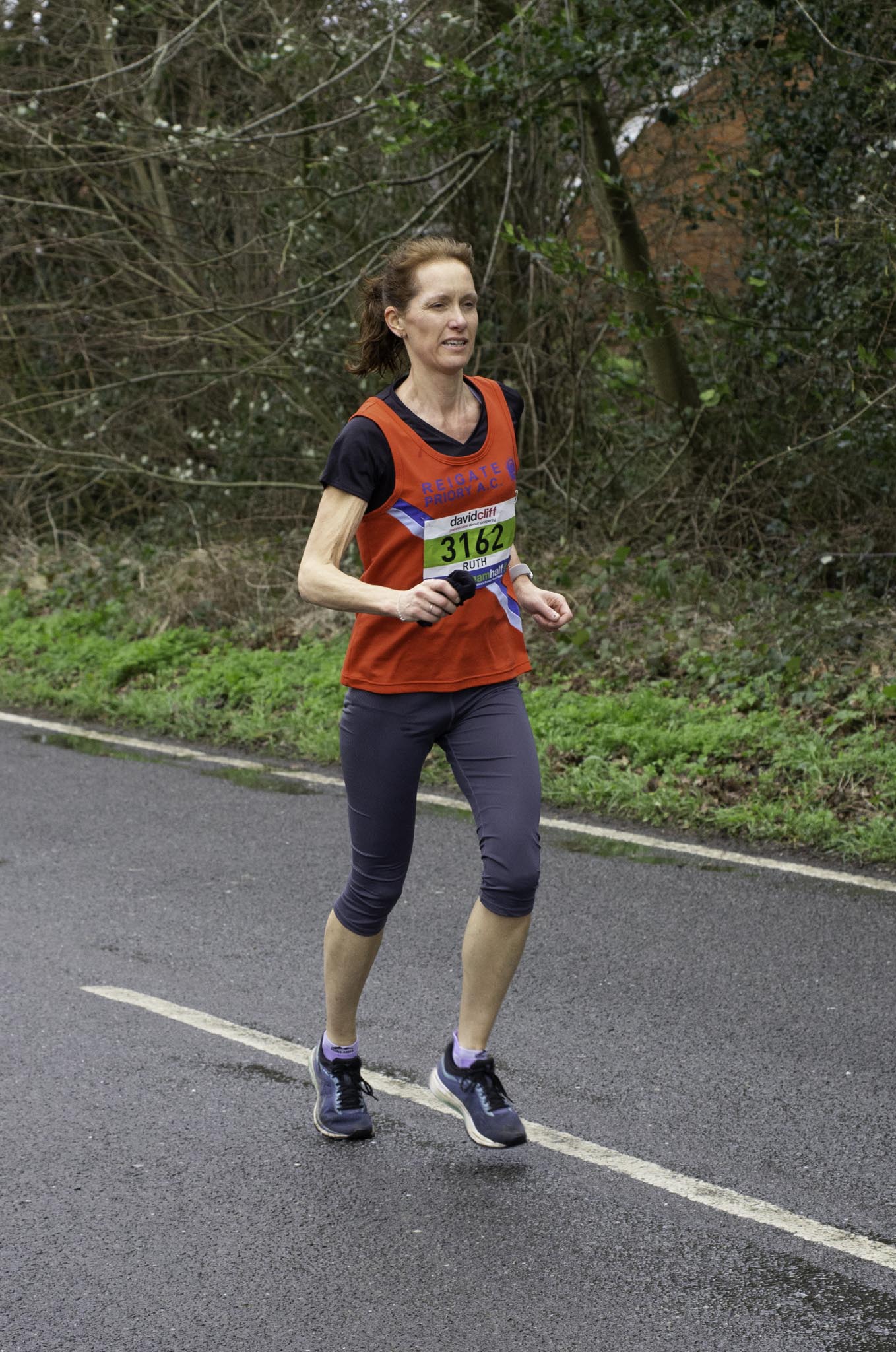 Full results are at https://www.rpac.org.uk/seniors/senior-results-database/senior-road-races. 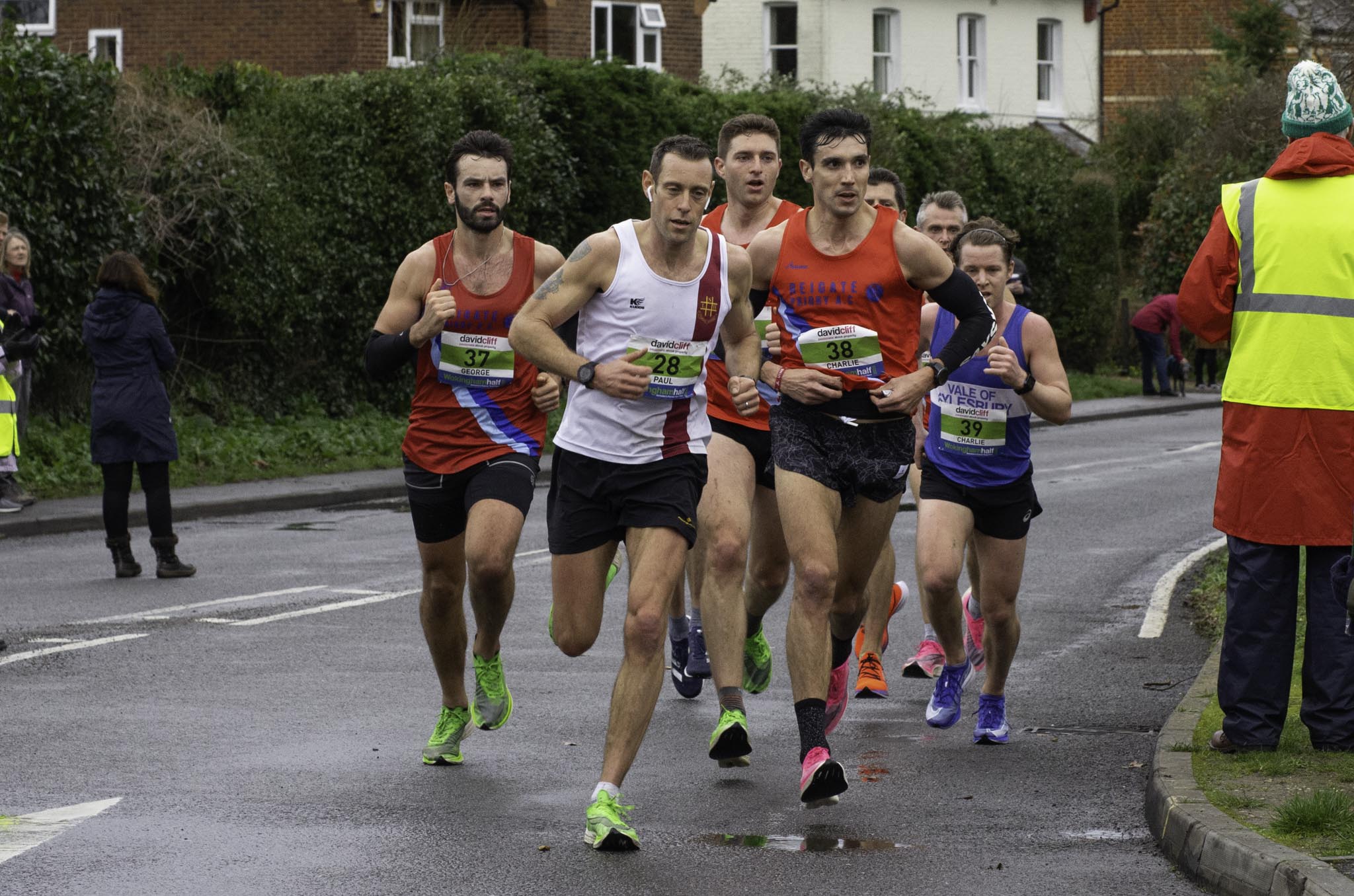 It’s that time of year again! Time to ask for your help in volunteering at the Start area at the London Marathon on Blackheath/Greenwich Park, bright and early on Sunday 2nd October 2022.   This year, we are looking for just 30 volunteers. And as...
Read more...