The Couch to 5km course commenced at the beginning of January 2020 to kick off New Year's resolutions for health and fitness.  Meeting in Reigate’s Priory Park every Saturday morning for 9 weeks, the new runners were led out by RPAC leaders and coaches following the well-established NHS Couch to 5km program.

Week by week, each new runner battled through their mental and physical demons to progress on their journey to becoming a runner.  They started each week with a led session and were encouraged to follow the program to carry out the second and third sessions on their own, with support offered should it be needed.

With plenty of assistance and encouragement from established RPAC members (see list below) over the 9 weeks during the led sessions, a 5km parkrun was the fitting place to watch the participants graduate from the program.

Each graduate runner was buddied up with an RPAC member for encouragement around the Tilgate course, chosen for its solid paths over the mud that currently sits in Priory Park due to the weekly storms that have hit the UK.  In true parkrun fashion, each new runner was cheered to the finish, regardless of the time taken to complete the challenge.

RPAC is incredibly proud of each Couch to 5km participant who not only started but completed the course.  Another course is in the planning with details to be published in the Spring. 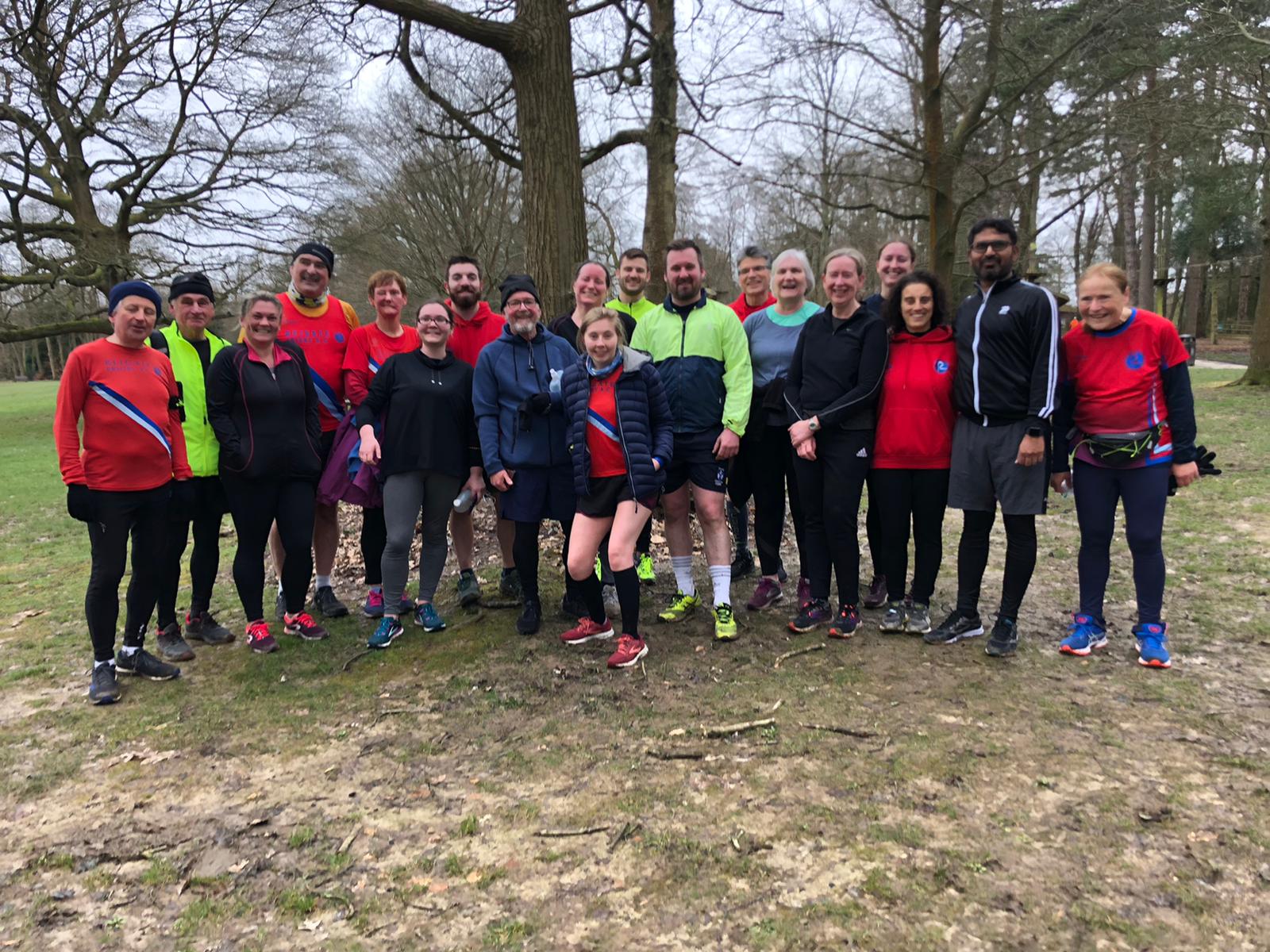