A strong turnout from RPAC at the Nonsuch Park MABAC event saw us rise to third position in the league behind Dorking and Wimbledon Windmilers. This is the highest position we have held in the league since we joined in, I think, 2017.

A team of 25 seniors and 1 junior travelled to Nonsuch to run what was in places a very boggy course.

This is probably the flattest of the races in the league and generally produces some fast times. RPAC athletes took 3 of the top 10 spots with Andrew Reeves finishing in third place, Frank O'Regan in seventh and Ben Stanton in eighth. Bethany Higgins was the first RPAC lady home in 31st place. In the junior race (1 lap of the course) Euan Willis won by a country mile finishing some 4½ minutes ahead of the next placed runner; in fact Euan also beat the first placed senior 1 lap runner by a similar time. We scored the second highest number of points on the day after Dorking.

Here are some action shots - apologies to those of you who I missed - some of you were moving so quickly that my photos are very blurred! 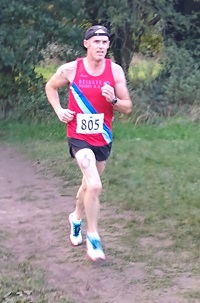 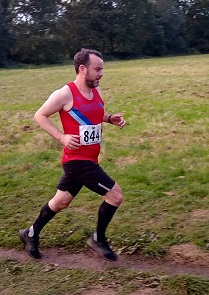 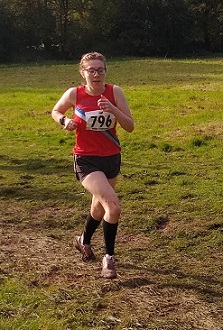 Frank O'Regan, John Masterson in the RPAC vest for the first time and Bethany Higgins 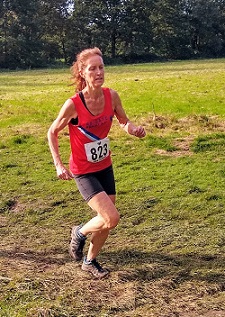 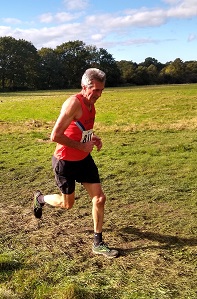 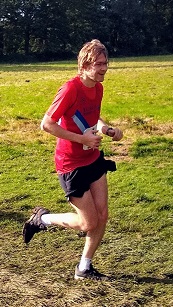 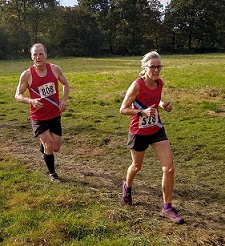 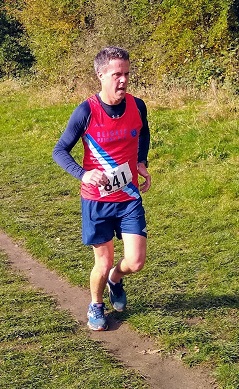 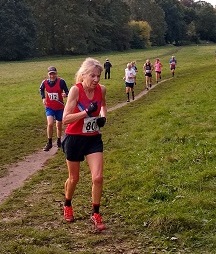 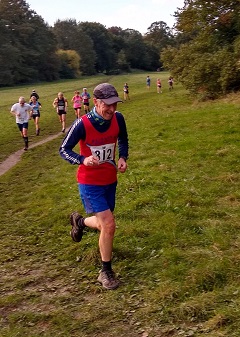 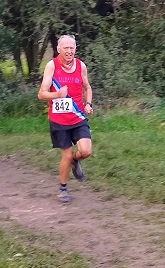 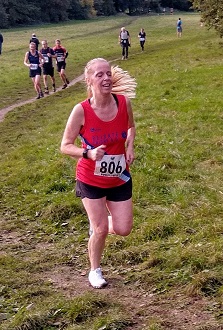 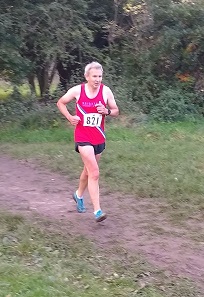 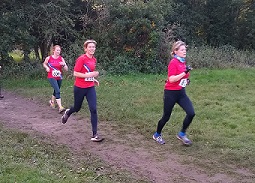 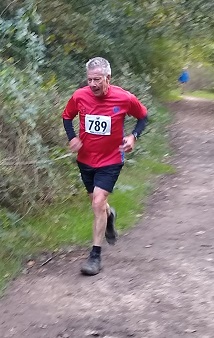 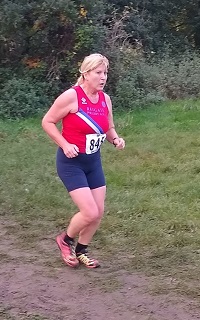 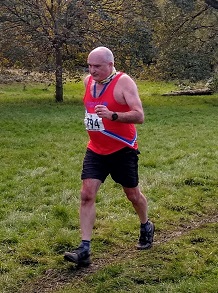 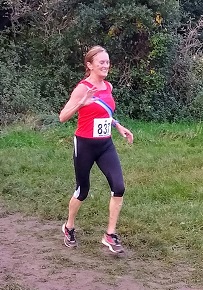 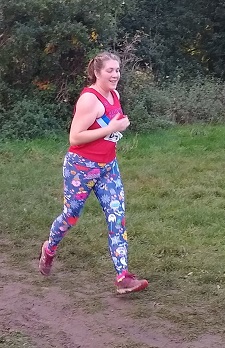